The US Government Reverses Energy Policy for Light Bulbs

LED inside. com| posted: Sep.6, 2019
On September 5, 2019, the U.S. Department of Energy (DOE) finalized a set of new rules that eliminate the policy of LED light bulbs transition requirement starting January 1, 2020. The revise policy is considered a roll-back of the efficiency standards passed by Obama in 2017 and will slow down LED light upgrade. 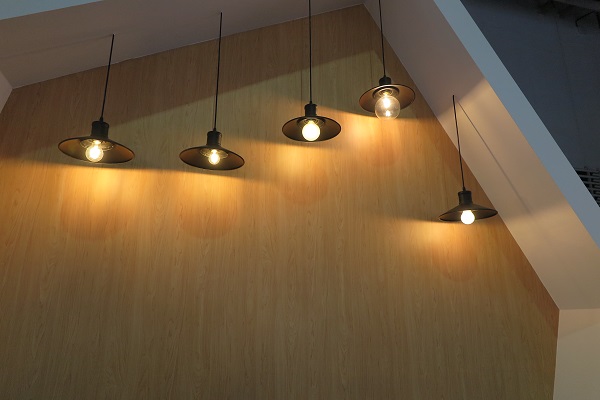 The policy was proposed in February 19, 2019 by DOE to withdraw the definitions of general service lamp (GSL) and general service incandescent lamp (GSIL) and other supplemental definition that adopt the efficiency standards.

American Council for an Energy-Efficient Economy (ACEEE) analyzed that by eliminating the energy efficiency standards for all light bulbs would cost U.S. consumers up to $14 billion annually while the rollback would increase annual climate-change emissions by about 38 million metric tons per year.

On the other hand, the National Electrical Manufacturers Association (NEMA) said that it “welcome” the final rule of light bulbs and claimed that “the DOE Final Rule will not impact the market's continuing, rapid adoption of energy-saving lighting in the next few years.”